Jazz Philosopher > About Me 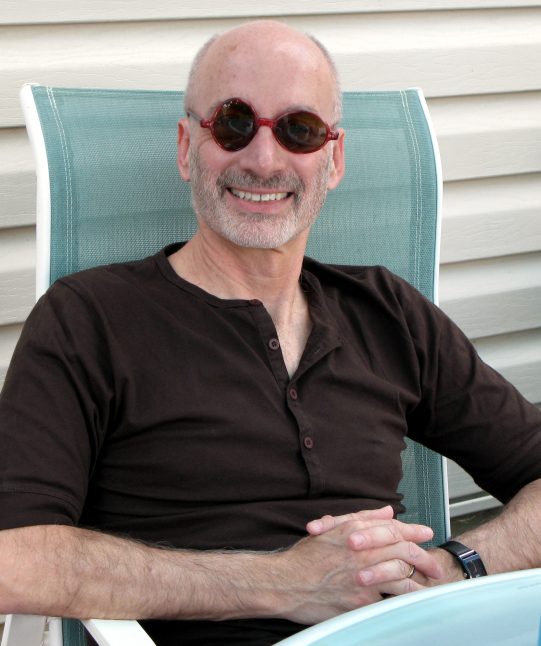 Prof. Braude also examined the evidence of parapsychology to see whether it would provide new insights into these and other traditional philosophical issues.

After that, he shifted his focus to problems in philosophical psychopathology, writing extensively on the connections between dissociation and classic philosophical problems as well as central issues in parapsychology—for example, the unity of consciousness, multiple personality and moral responsibility, and the nature of mental mediumship.

Prof. Braude is past President of the Parapsychological Association and is the recipient of several grants and fellowships, including Research Fellowships from the National Endowment for the Humanities and the BIAL Foundation in Portugal. He has published more than 100 philosophical essays in such journals as Noûs; The Philosophical Review; Philosophical Studies; Analysis; Inquiry; Philosophia; Transactions of the Charles S. Peirce Society; Philosophy, Psychiatry and Psychology; Social Philosophy and Policy; New Ideas in Psychology; The Journal of Scientific Exploration; and The Journal of Trauma and Dissociation.

He has also written seven books: ESP and Psychokinesis: A Philosophical Examination (1979; revised edition 2002); The Limits of Influence: Psychokinesis and the Philosophy of Science (1986; revised edition 1997); First Person Plural: Multiple Personality and the Philosophy of Mind (1991; revised edition 1995); Immortal Remains: The Evidence for Life After Death (2003); The Gold Leaf Lady and Other Parapsychological Investigations (2007); and Crimes of Reason: On Mind, Nature and the Paranormal (2014). His latest book is Dangerous Pursuits:  Mediumship, Mind & Music (2020).

Prof. Braude is also a professional pianist and composer  and a prize-winning stereo photographer. And his feet are syndactyl (look it up!). 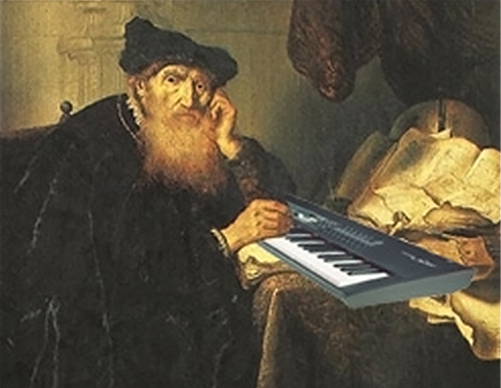